Album cover for the singer INSHAYA

The work on covers for music album and singles of the singer INSHAYA has been always based on her songs. 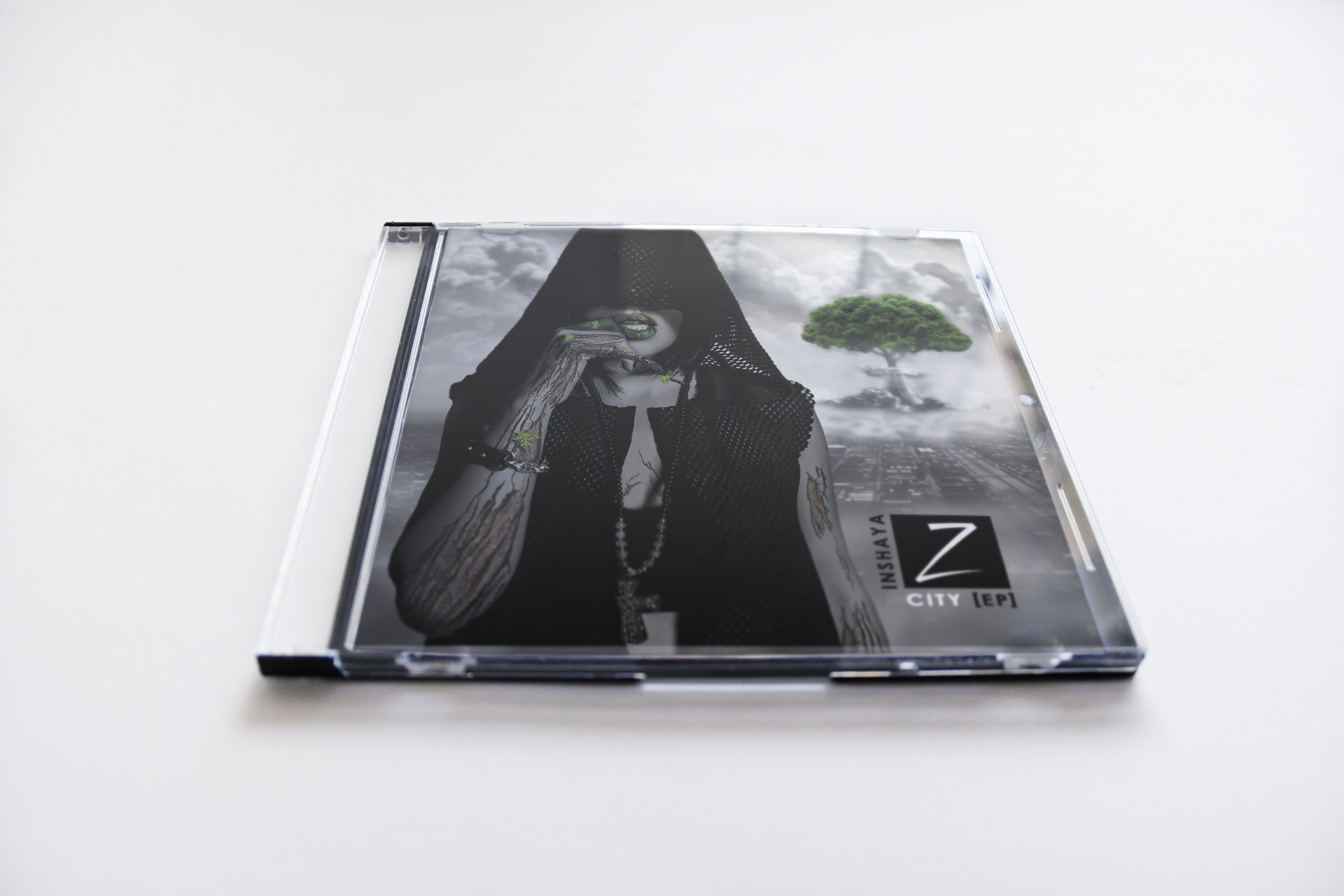 The cover for the EP-album “Z-city” was created with the influence of the song with the same name, in which the singer raised the issue of the terrible ecological situation in industrial cities and, in particular, Zaporozhye – the singer’s hometown. The lyrics received a corresponding graphic reflection in the cover.

One of the first singles was “Dance of a Fox” and it demanded that the cover must contain a photo of the singer, so that listeners could identify her and connect the singer’s image with the music. 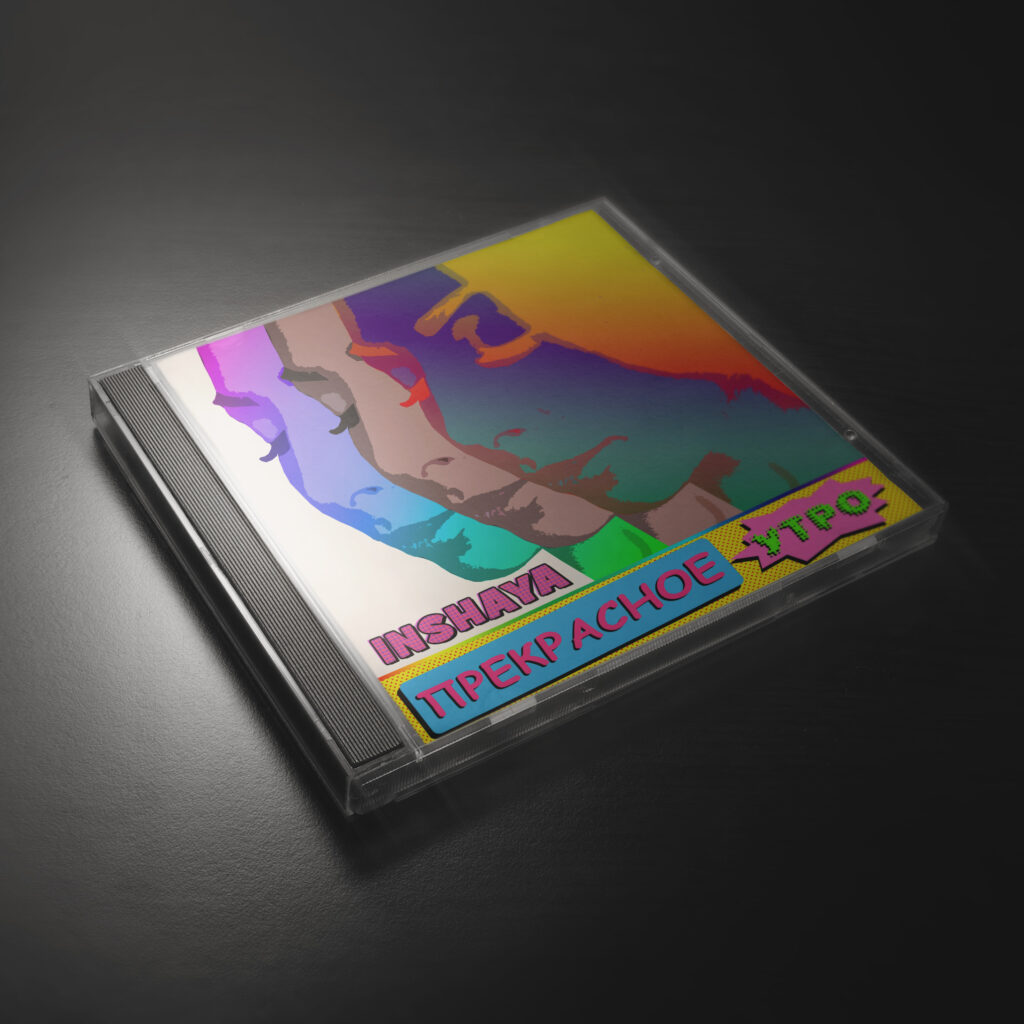 Bright as the song itself the cover for the single “Beautiful Morning” combines catchy elements of comics style and pop art.